comics about art and internet things 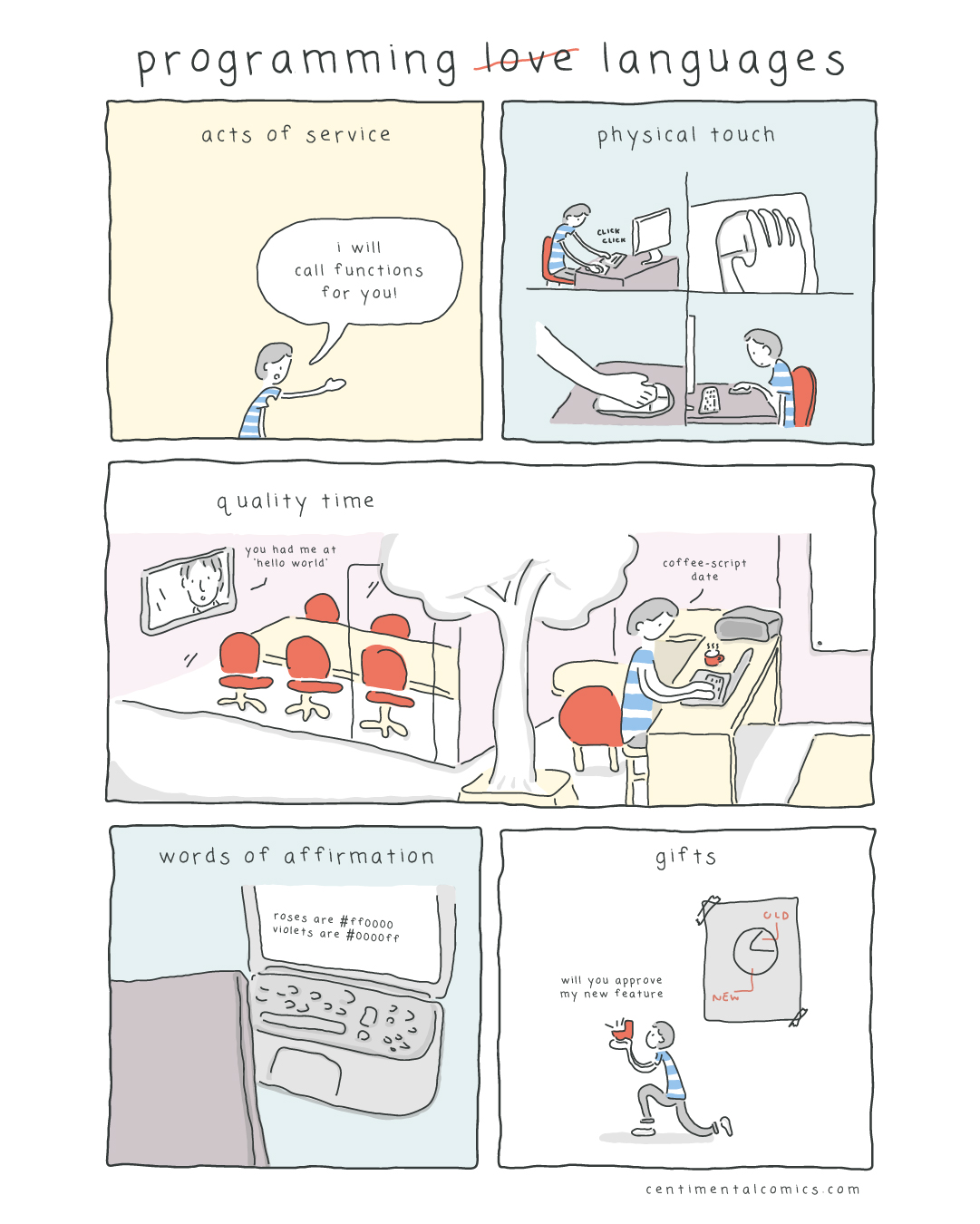 missed some stories? jump to the previous day or the next day